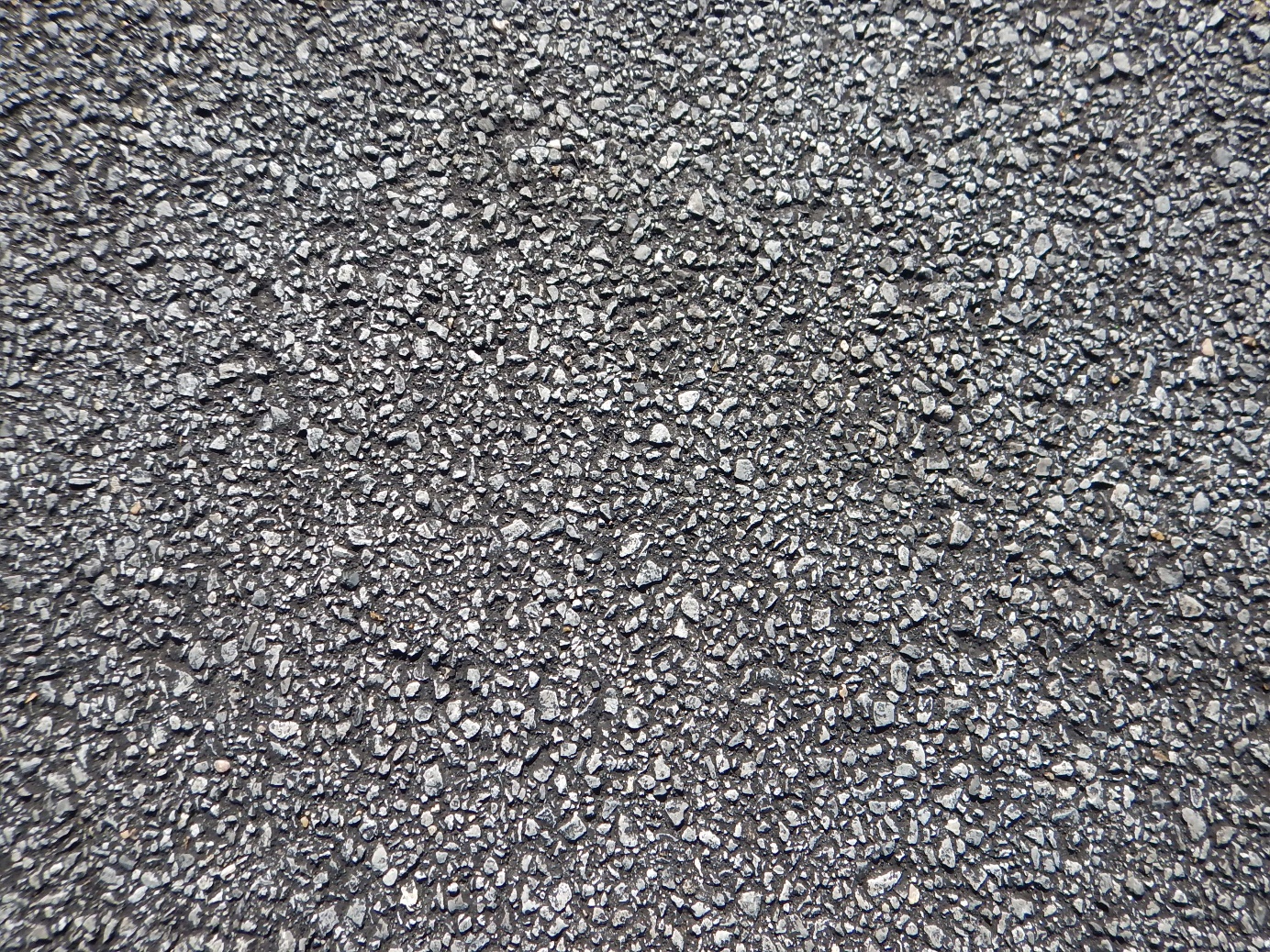 Cracks in asphalt concrete pavements are created by shrinkage of the asphalt layer due to aging (drying or oxidation) of the asphalt cement. The US Corps of Engineers define the distress as:

Longitudinal cracks are parallel to the pavement’s centerline or laydown direction. They may be caused by:

Transverse cracks extend across the pavement at approximately right angles to the pavement centerline or direction of laydown. These types of cracks are not usually load-associated.

Low One of the following conditions exisits: (1) non-filled crack width less than 3/8-inch or (2) Filled crack of any width (and filler in satisfactory condition)

High One of the following conditions exists: (1) any crack filled or non-filled surrounded by medium or high severity random cracking; (2) non-filled crack greater than 3.0-inch; or (3) a crack of any width where approximately 4 inches of pavement around the crack is severely broken.

Longitudinal and transerve cracks are measured in linear feet.  The length and severity of each crack is recorded.  If the crack does not have the same severity level along its entire length, each potion of the crack having different severity level should be recorded separately.

Alligator, or fatigue cracking, is a series of interconnecting cracks caused by fatigue failure (multiple occurrences of bending stresses) of the asphalt concrete surface due to repeated traffic loading.  Cracking begins at the bottom of the asphalt concrete surface (or stabilized base) where tensile stress and strain are highest under wheel loads. The cracks propagate to the surface initially as a series of parallel longitudinal cracks.  After repeated traffic loading, the cracks interconnect, forming many sided, sharp-angled pieces that develop a pattern resembling chicken wire or the skin of an alligator.  The pieces are generally less than 1.5 feet on the longest side.  Alligator cracking occurs only in areas subjected to repeated traffic loadings, such as wheel paths. (Pattern-type cracking that occurs over an entire area not subjected to loading is called “block cracking,” which is not a load-associated distress.)

Low Fine, longitudinal hairline cracks running parallel to each other with no, or only a few interconnecting cracks.  The cracks are not spalled. A crack becomes spalled when the top crack edge is broken away vehicle loading.

Medium Further development of light alligator cracks into a pattern of network of cracks that may be lightly spalled.

High Network or pattern cracking has progressed so that the pieces are well-defined and spalled at the edges.  Some of the pieces may rock under traffic.

Alligator cracking is measured in square feet of surface area. The major difficulty in measuring this type of distress is that two or three levels of severity often exist within one distressed area. If these portions can be easily distinguished from each other, they should be measured and recorded separately. However, if the different levels of severity cannot be divided easily, the entire area should be rated at the highest severity present. If alligator cracking and rutting occur in the same area, each is recorded separately at its respective severity.

Block cracks are interconnected cracks that divide the pavement into approximately rectangular pieces.  The blocks may range in size from approximately 1 by 1 foot (0.3 by 0.3 m) to 10 by 10 feet (3 by 3 m).  Block cracking is caused mainly by shrinkage of the asphalt concrete and daily temperature cycling (which results in daily stress/strain cycling). It is not load-associated.  Block cracking usually indicates that the asphalt has hardened significantly.  Block cracking normally occurs over a large portion of the pavement area, but sometimes will occur only in non-traffic areas.  This type of distress differs from alligator cracking in that alligator cracking form smaller, many-sided pieces with sharp angles.  Also, unlike block, alligator cracks are caused by repeated traffic loadings, and are therefore found only in traffic areas (i.e. wheel paths).

Block cracking is measured in square feet of surface area. It usually occurs at one severity level in a given pavement section. However, if areas of different severity levels can be easily distinguished from one another, they should be measured and recorded separately.

Reach Out to Learn More

We’d love to learn more about your project.