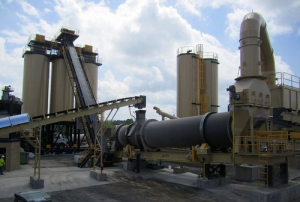 Producing hot mix asphalt concrete is an energy intensive process involving heating aggregate up to 435 degrees F, then mixing in asphalt cement and recycled materials. Typical recyclables are asphalt concrete removed from older pavements and garbage: asphalt shingles, plastic and glass.     So, the plant shown has a stockpile of aggregate that is […] 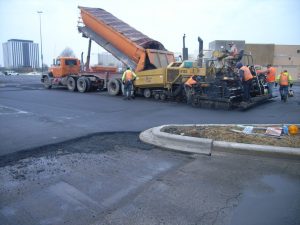 Hot mix asphalt concrete (abbreviated as HMA or HMAC) is a thermoplastic mixture of asphalt cement, rock and sand. In some states the mixture is called bituminous concrete. Earliest asphalt roads were called Macadam, after a Scottish engineer John McAdam who created the method in the early 1800s, by grading rock by size, placing and […]

Subscribe to stay up to date on Zimmer Consultants news.